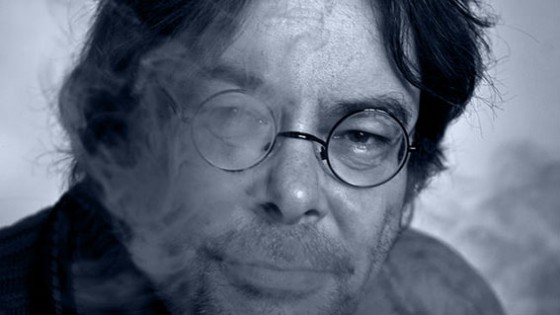 Poet, novelist, publicist, translator and musician Vít Kremlička was born in 1962 in Prague. He spent two years at a secondary teaching school, five semesters at the Faculty of Education of Charles University in Brandýs nad Labem (Special Education) and sixteen semesters at the Faculty of Art of Charles University in Prague (Comparative Literature and Czech Language and Literature); however, he left before finishing his studies. He worked in a number of professions and was a member of the Národní třída and His Boys-Jeho hoši bands. He also helped found the Revolver Revue and Respekt magazines and is a recipient of the Jiří Orten Award (1991) and the Revolver Revue Award (2011). Kremlička has authored over fifteen books, including, for instance, Lodní deník [The Logbook] (1991), Manael (2005), Tibetiana (2013), Amazonské Medy [Tales of Amazonia] (2015) or Divůtajný marimbo [The Miraculous Marimbo] (2016).